Completed training as a Trainee Professional in the following areas: 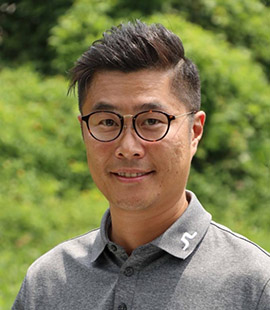 Objective: To benefit an organization that can use a respected certified golf professional with experience in financial management and proven skills of intense commitment to the highest standards of excellence in golf coaching, training programs and events, club fitting and customization. To work with my student to develop their golf training program and enhance their enjoyment. I believe that you have to enjoy the game in order to play well. Therefore I will develop unique strategy for each student and monitor their progress closely to build on their strengths and eliminate the weakness. As a golf teaching professional, I always update myself with the latest technology and golf teaching technique with intense commitment to the highest standards of excellence in both personal and professional areas. I will focus to help my student to identify areas for improvement in the long run so that they can have success and fun on the golf course. 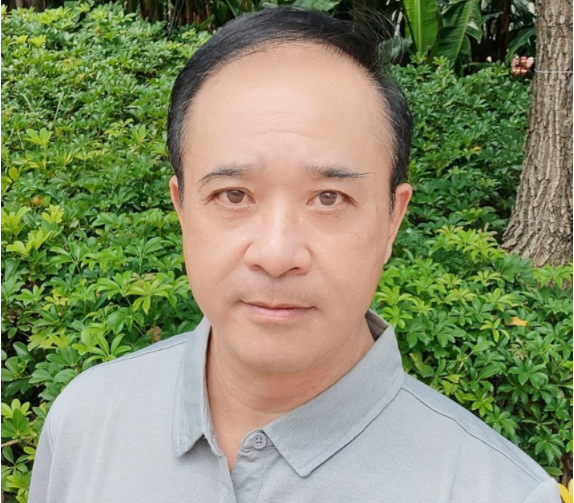